Skip to content
Previous Next
Reimagine Your Digital Execution

The highlight of this event is the announcement of ITG’s partnership with two leading software companies. ITG is now recognized as Axway’s Premier Partner in the Philippines, the plaque was given by Mr. Bill Kearney, Asia-Pacific Region (APAC) General Manager at Axway. In addition, Mr. Dennis T. Sze, Sales and Alliances Director, South Asia gave the plaque of partnership as Pivotal’s Preferred Partner. The plaques were received by Mr. Cris Gamboa, ITG President and CEO and Mr. VJ Africa, Vice President and Managing Director of ITG.

Mr. VJ Africa shared the direction in empowering the business to digitally transform other businesses. He emphasized the need for intelligent and reliable choices that will cater to their changing needs in this hyper-competitive age.

Since its inception in 2001, Axway boasts of bringing together integration patterns, end-points, and capabilities of data to create new applications that can be deployed both on-premises and cloud-based system architectures. They are better known as a major middleware solution that helped transform the Development Bank of Singapore (DBS) digital mobile applications to where it is today. 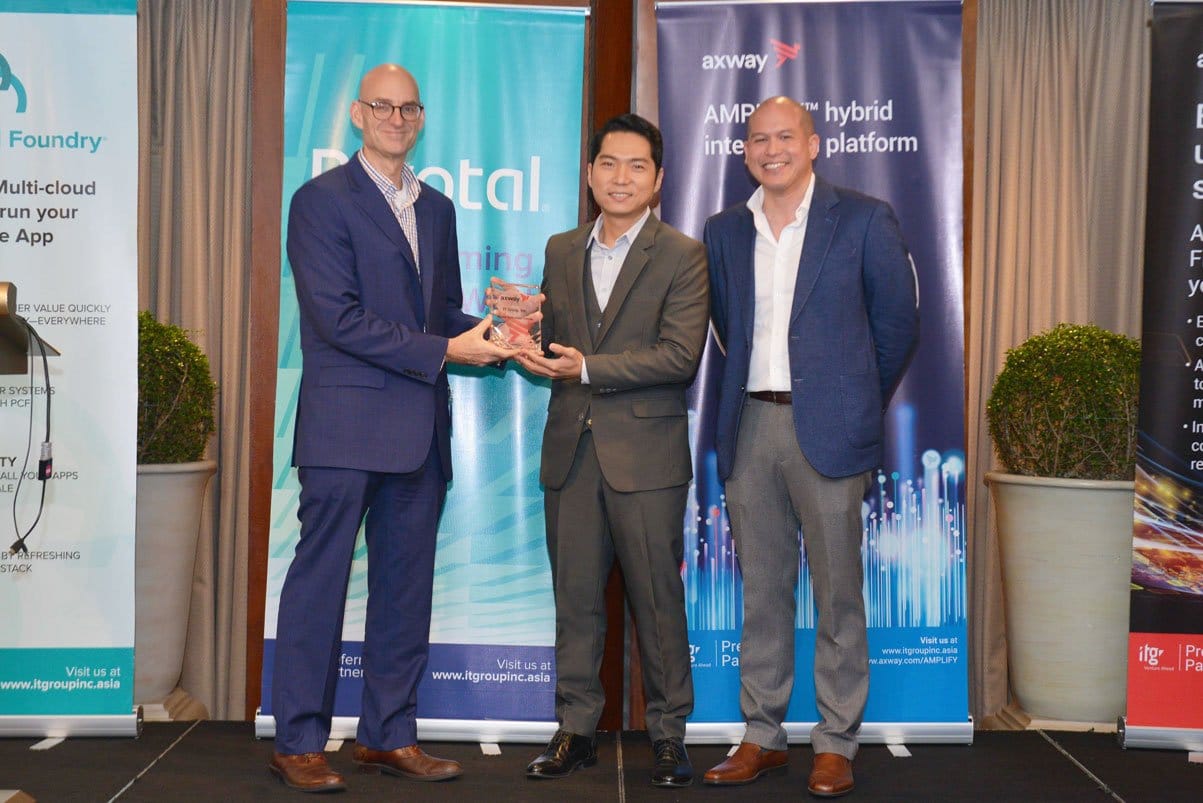 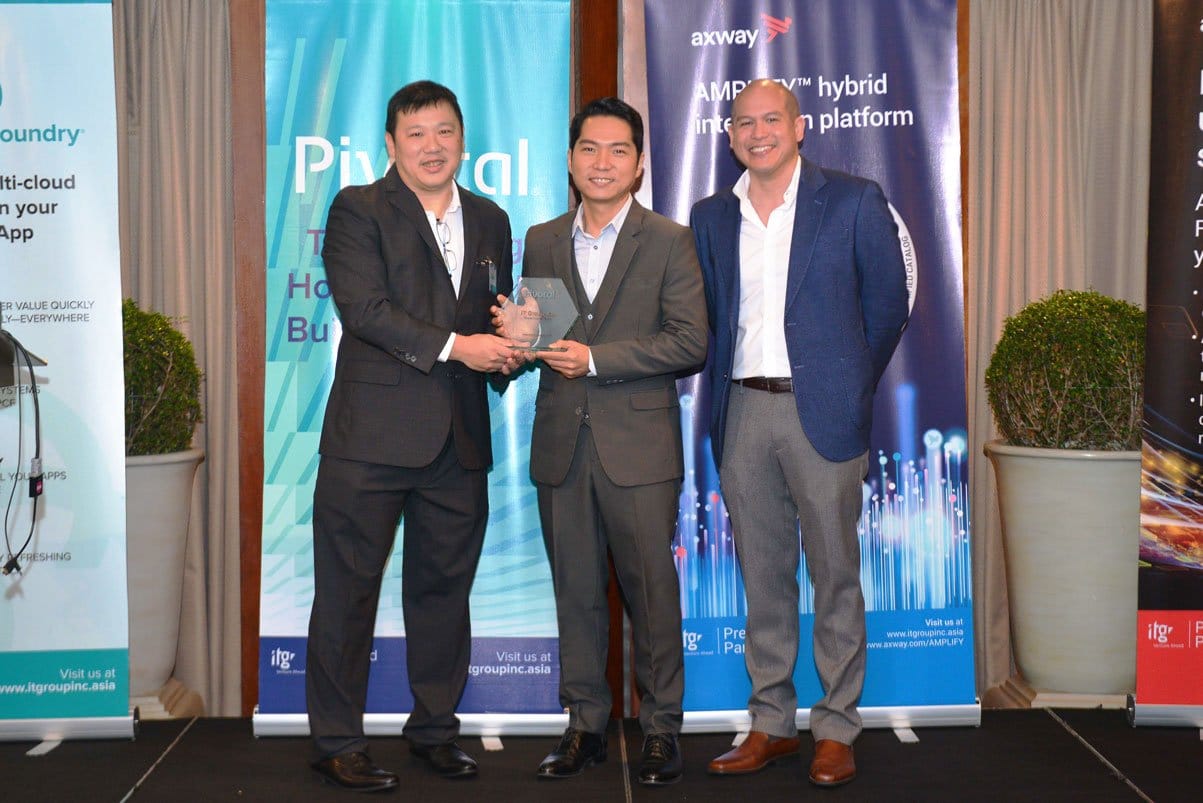 Pivotal is used by the world’s most established companies like Development Bank of Singapore (DBS), Boeing, Home Depot, Ford, and among others. Their customers use Pivotal Cloud Foundry (PCF) along with Pivotal Labs which offers strategic services to adopt next-generation development practices, deliver new applications, and modernize existing applications. They push new ways by embracing the world of automation, site reliability engineering, and immutable infrastructure.

Mr. Vish Phaneedra, Pivotal Head of Platform South Asia covered Pivotal Cloud Foundry (PCF) which will enable your systems to run applications where you want and scale them across infrastructure targets on a multi-cloud platform.  Mr. Suhail Gulzar, Pivotal Head of Data Platform (South Asia) talked about how Pivotal Greenplum can build and run next-generation applications. Its goal is to deliver exceptional experiences and invest in becoming software-driven to reduce time-to-value windows.

ITG is very excited and honored to bring these solutions to the Philippine market. Truly, ITG is venturing ahead in bringing solutions that matter in pushing your business to the next level.

IT GROUP, INC respects our customers’ fundamental right to privacy, and we commit to take great care in safeguarding your personal data. IT GROUP, INC has developed a Privacy Policy that aims to ensure that IT GROUP, INC adopt and observe appropriate standards for personal data protection in compliance with Republic Act No. 10173 or the Data Privacy Act of 2012 and its implementing rules and regulations.